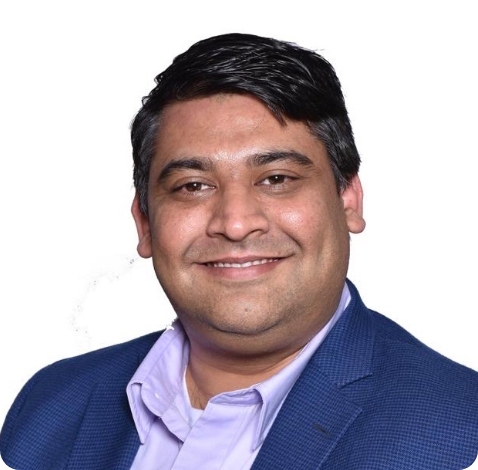 There is no denying that Microsoft Office is a powerful tool employed by small businesses and large enterprises across the world. Numerous companies rely on Microsoft’s capabilities to perform a wide variety of tasks on a day-to-day basis. By incorporating OpenBots into the workforce, employees can eliminate the tedious, repetitive, time consuming tasks that are not part of the employee’s core job function with help from OpenBots in-built Office automation commands.

For instance, recurring manual tasks involving documents, spreadsheets, and emails can be performed by a digital worker, or ‘bot’, developed through OpenBots in accordance with the process’ requirements. These types of solutions increase productivity, efficiency, and cost savings, while reducing human error. OpenBots core components Studio, Agent, and Server offer a complete RPA solution that allows users to automate tasks that require Microsoft at their core. 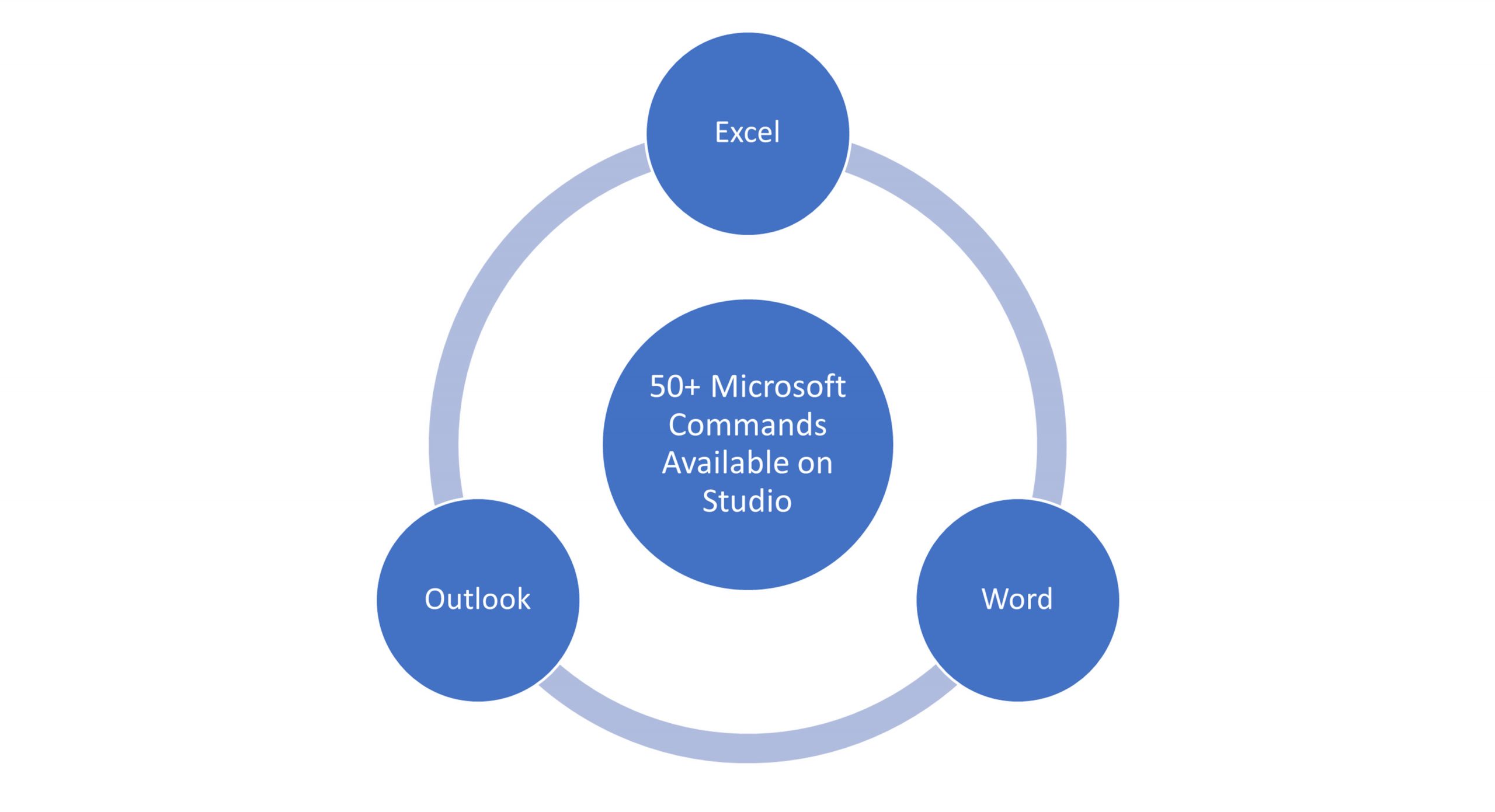 The Word command group in OpenBots Studio contains application specific commands, that allow bots to interact with an existing or new Word document throughout an automation. As the first step of any Word automation, the user must include the “Create Word Application” command. This command will allow the creation of an “OBAppInstance” variable, which holds the information for a particular Word document (new or existing). This instance variable, can then be employed as input for all other Word commands available, allowing the bot to perform modifications, extractions, or additions to the referenced document, such as append text, append images, export to pdf, replace text, and more. In addition, the created instance variable can be passed across obscripts as arguments, in order to modularize a series of actions performed on a singular Word document.

Similarly, the Excel command group contains application specific commands that allow bots to interact with an existing or new Excel document throughout an automation. Following the same structure employed for Word automation, the inclusion of the Create Excel Application command will be required as the first step when developing an Excel automation. The instance variable created can then be utilized to reference the targeted Excel document through the various commands available. It is a common practice in RPA to assist Excel automation by employing DataTable commands to perform data manipulation and processing. For instance, spreadsheet information can be extracted into a DataTable variable by employing the “Get Range” Command which can be modified during the course of the automation using the commands available under the DataTable command group. As a last step, the adjusted DataTable variable can be written back into the spreadsheet using the “Write Range” command.

The Outlook command group enables bots to perform email automations by accessing the Outlook Application set on the machine executing the process. Before using the Outlook commands, it is necessary to ensure the user is logged into Outlook, as this will be the account employed by the bot to execute the directed tasks. The main functionalities surrounding Outlook automation can be divided into two general groups: sending emails and retrieving emails/email information. It is a common practice within the RPA world to utilize emails as a way to maintain communication between the bot and the business user. For instance, a summary or report can be sent at the end of any given automation, containing vital information about the run. On the other hand, a common use case among businesses is using a specific criterion as triggers to utilize incoming emails for certain automations.

Office 365 is used by over a million companies worldwide, and over 731,000 companies in the United States alone (statista.com). The Microsoft Office Suite is a critical and common tool set within businesses of all sizes and often is used for repetitive manual tasks by employees. This makes processes using these programs very common and ideal for process automation.

An InsureTech Leader with more than 16 years in the Insurance & Financial Services industry, Subject Matter Expert in User Experience (UX), Blockchain (Distributed Ledger including Ethereum, Hyperledger, Quorum, Corda), Artificial Intelligence (AI) & Machine Learning, Predictive Analytics, Chat Bots, Internet of Things (IOT), Usage Based Insurance and Cloud. Ashish is an Avid supporter of the technological evolution and is constantly exploring the possibilities of how technology and innovation can be leveraged to add more value businesses and their processes. At OpenBots, Ashish’s vision is to democratize enterprise RPA by eliminating bot license costs and make automation and the benefits that come with it more accessible to all. 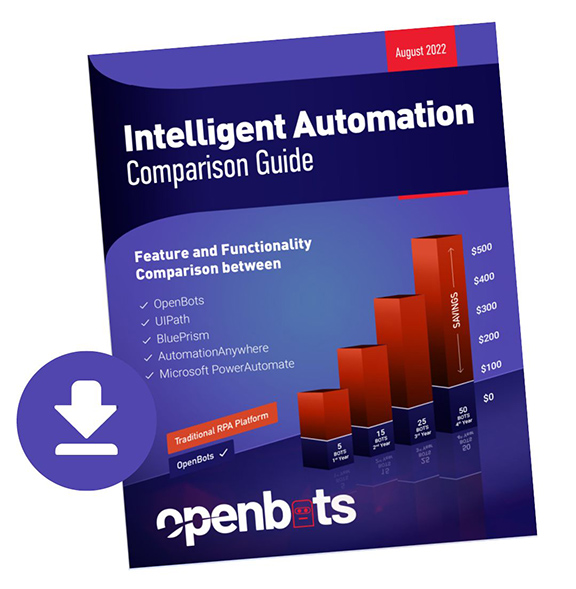 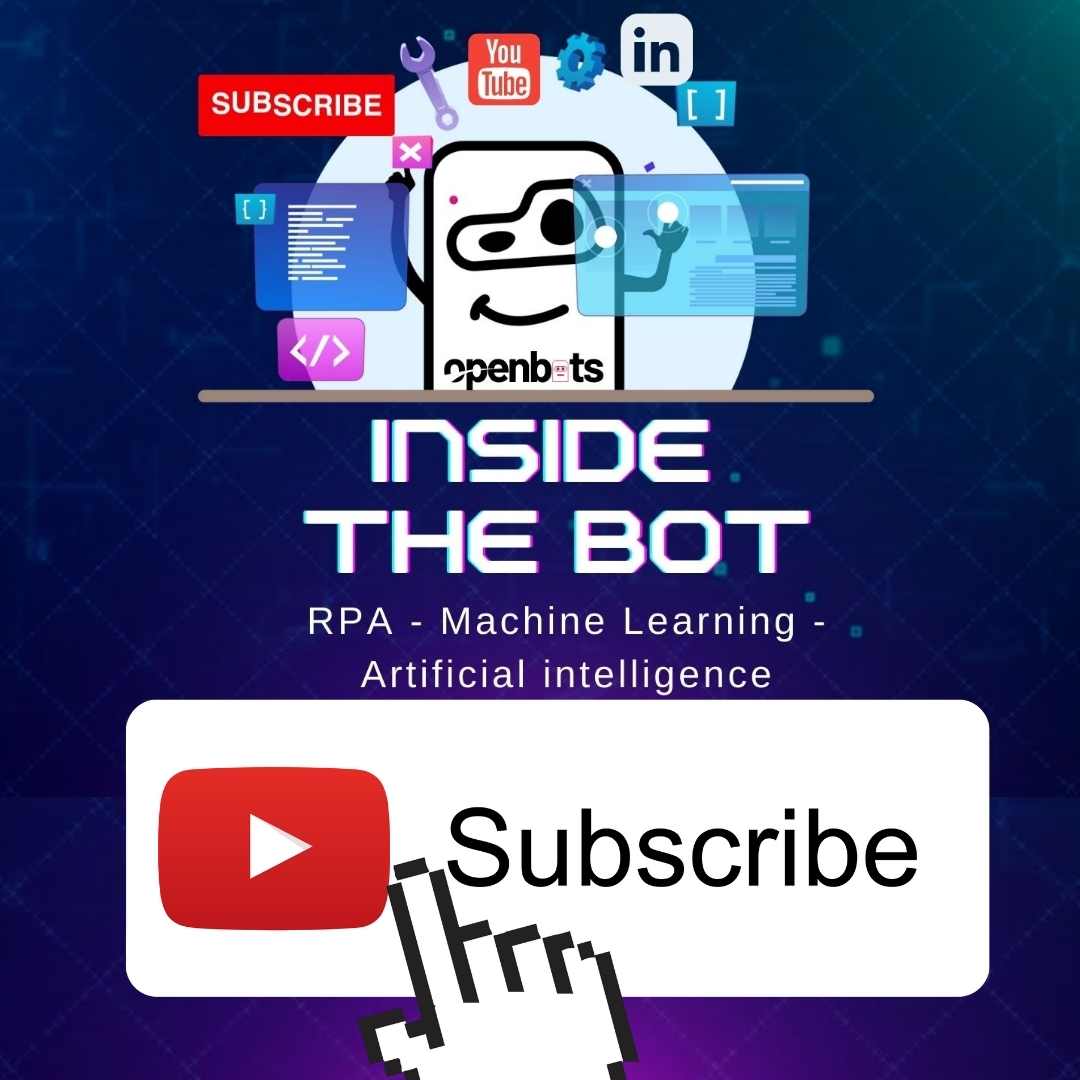 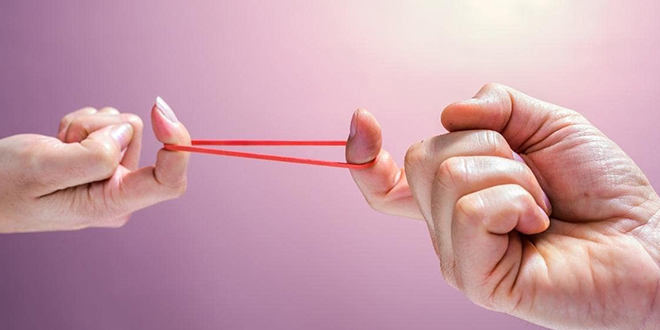 Savvy firms are using intelligent automation to handle the rising interest rates, inflation, and uncertainty of world events that contribute to market slowdowns… 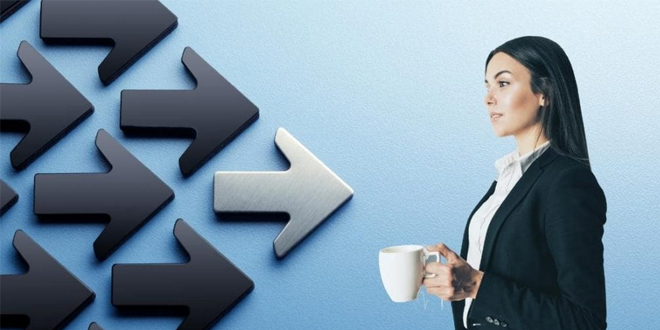 How Leaders Should Apply Intelligent Automation

Leaders who want to innovate should ask themselves how they can embed innovation in everything they do. Learn Cristina Duta’s perspective on adopting intelligent automation… 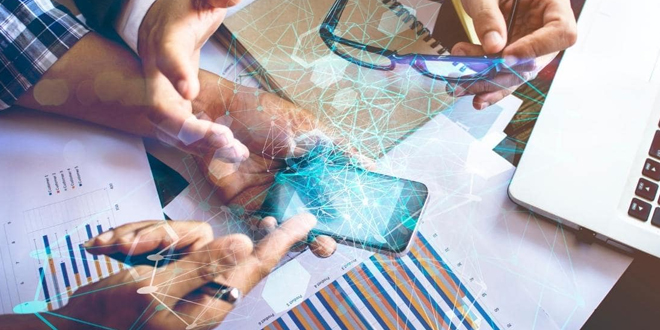 What Is Intelligent Automation?

We can break intelligent automation into two components: task automation and document processing. Read this post to understand how they work together…